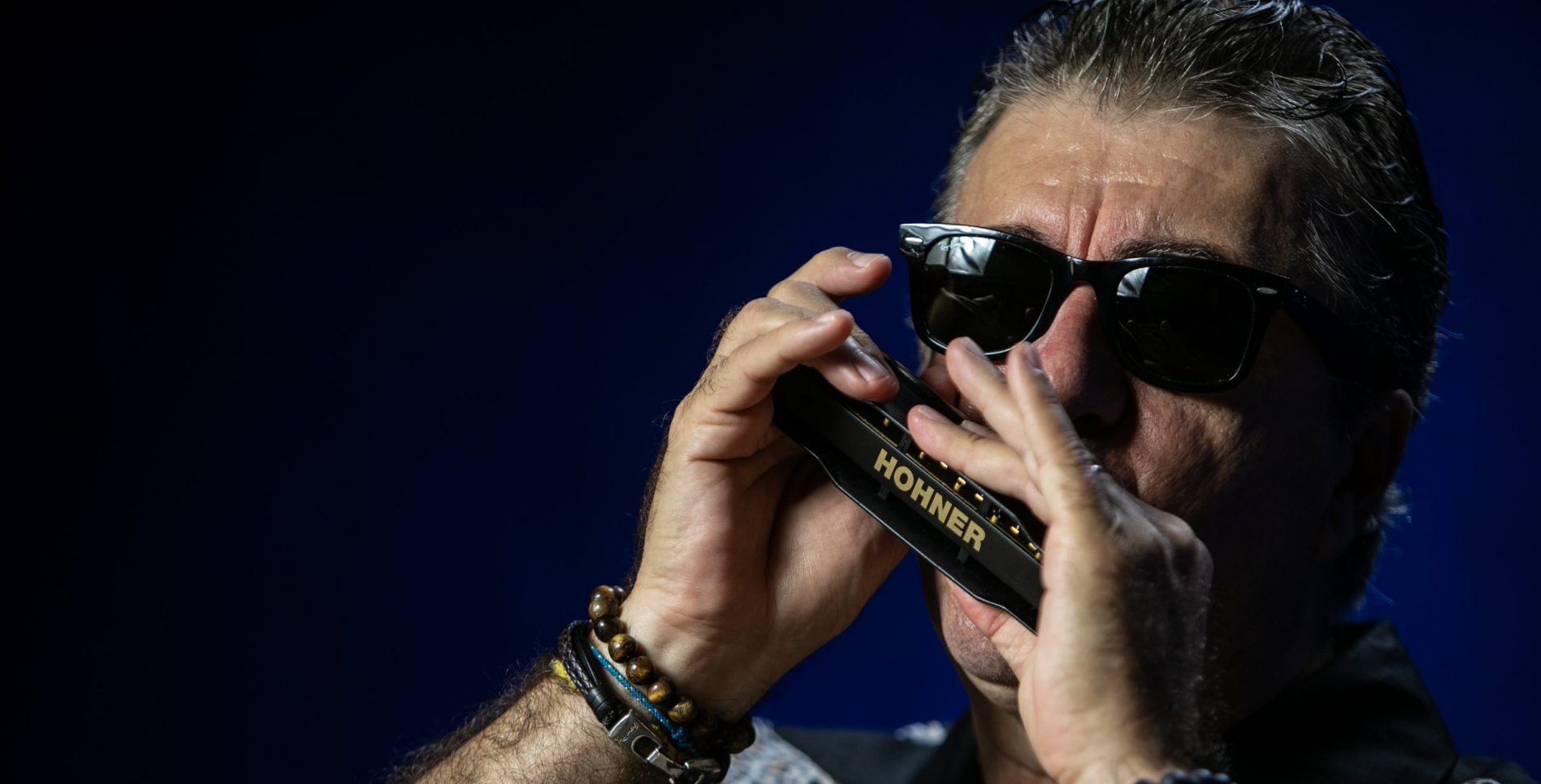 Below is the Norwegian to English translation of the part of the article, that corresponds to “Mingo, Sanpa & Bárez Bros” performance at the event.

They combine two generations of blues. Harmonica player and singer Mingo Balaguer has been on the scene for more than 30 years and is considered one of Europe’s best harmonica players. It could be heard that they became the favorites of many people. Awesome harmonica player!

The band otherwise consists of Pablo Sanpa guitar, Sergio bass and Pablo Barez drums. Mingo offered a great harmonica solo in «Toxic woman», then 50’s r&b «My little girl» with a nice guitar solo by Pablo, heavy swinging in «Who the hell you think you are», and in the closing and dance-friendly «Jump on pretty baby», they created a party atmosphere in the room”.